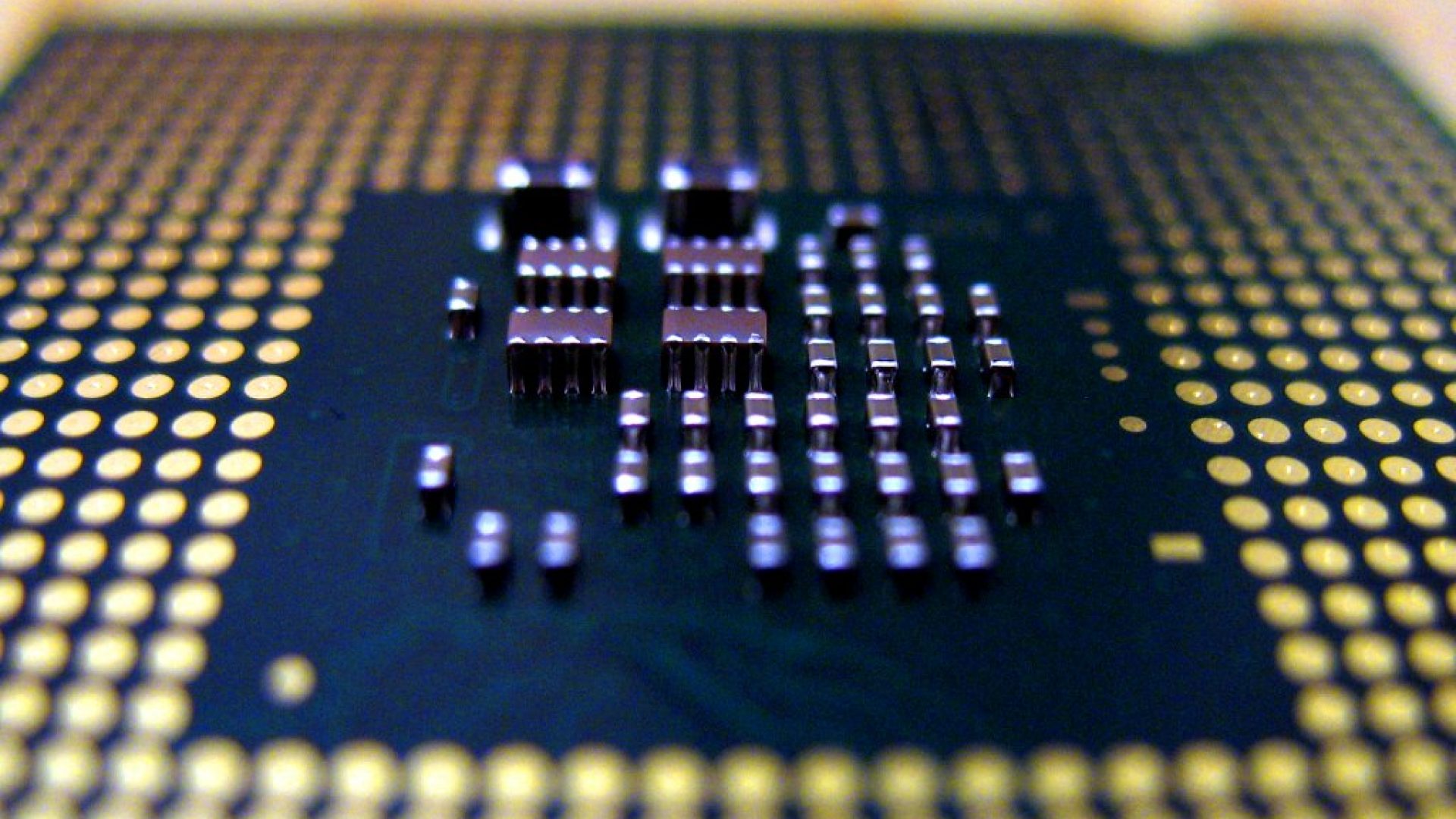 IL2CPU was originally created around 2007 by Chad Z. Hower aka Kudzu and Matthijs ter Woord as a proof of concept for COSMOS and could emit Windows executable files. Later this functionality was removed and IL2CPU was integrated directly into COSMOS.

In 2017 a decision was made to separate out IL2CPU to allow it to be used independently of COSMOS to allow developer to use .NET on any CPU supported by X#.